Germany’s Foreign Ministry is having some fun at the expense of a Breitbart News gaffe.

The image prompted immediate online ridicule, and the site quickly removed it. The photo was taken of Podolski in 2014 just before the start of the World Cup final in Brazil.

Breitbart also apologized, saying “there is no evidence Mr. Podolski is either a migrant gang member, nor being human trafficked.”

The Foreign Ministry posted the same photo Monday on Facebook to advertise its upcoming open house, saying “if you want to visit via jet-ski, please use the Fischer Island dock.” 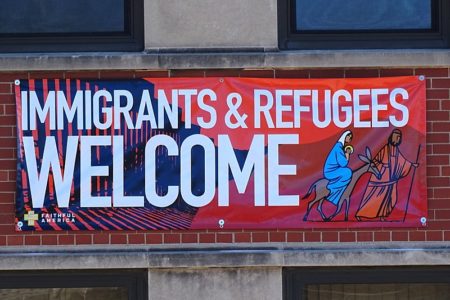 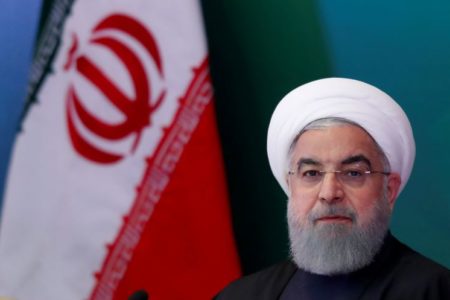