A Greek-Serbian agreement to support the distribution of Greek and Serbian films in both countries was signed by the Greek Film Centre (GFC) and the Film Center Serbia (FCS) during the 23rd Sarajevo Film Festival.

The agreement aims to support the distribution of up to 10 films per country per year. The agreement also stipulates that the distributor has the obligation to screen each film at least 21 times in movie theaters, while the two Centers will mutually contribute to the costs of translation and subtitling of the films.

According to a statement by the Greek Film Centre (GFC) if the results of this initiative are considered successful, a common ambition of both centers is to establish similar partnerships with other countries-members of the SEE Cinema Network. 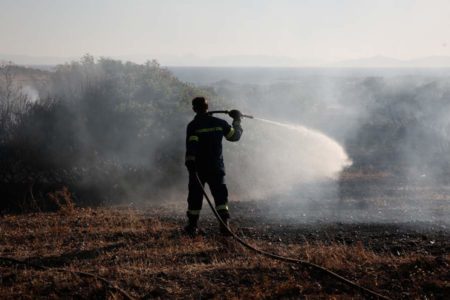