Seventy-eight refugees returned to higher education in October by enrolling in three American colleges in Greece as part of the “Education Unites: From Camp to Campus” scholarship program, an initiative organized by the U.S. embassy in Athens.

“The beneficiaries of the program will attend preparatory English classes, courses in various fields based on their previous knowledge and academic training, and, fundamentally, they will have the opportunity to continue their education and acquire skills and credits that they will be able to use either in Greece or in any other country they move to in the future,” the embassy said in a press release.

The colleges reviewed over 400 applications and interviewed dozens of refugees and asylum seekers to decide on the first group of fellows. For the first semester of the academic year 2017-2018, 48 students attend Deree in Athens, 14 students attend the American College of Thessaloniki, and 16 students started classes at the Perrotis College in Thessaloniki.

The embassy said it collaborated with the ministries of Education and Migration Policy, the municipalities of Athens, Thessaloniki and Piraeus, the Asylum Service, NGOs, translation services and volunteers to attract the very best qualified applicants. 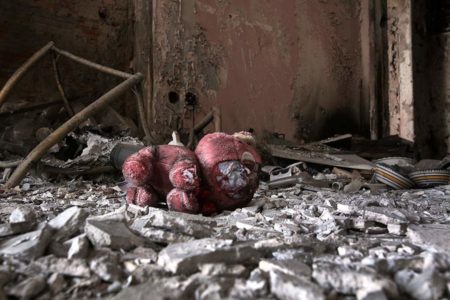 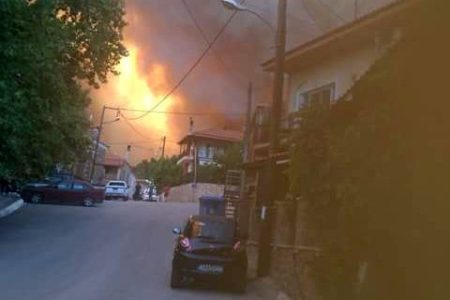