European Union foreign and defense ministers from 23 of the 28 member countries, signed a landmark defense agreement Monday in Brussels aimed to boost post-Brexit cooperation within the bloc and to counter Russian pressure.

To become EU law, leaders of the bloc must endorse it in December.

The agreement envisions a Permanent Structured Cooperation, or PESCO, which is intended to give the European Union a more coherent role in tackling international crises, follows the announcement of a $6.4-billion European Defense Fund last June.

It pledges that countries will provide “substantial support” in such areas as personnel, equipment, training, and infrastructure for EU military missions.

The agreement also commits countries to “regularly increasing defense budgets in real terms” as well as devoting 20 percent of defense spending to procurement and two percent to research and technology.

Long blocked by Britain, which opposed the creation of an EU army, the defense integration drive was revived by France after the election of pro-European Emmanuel Macron as president, and Germany after Britons voted in June 2016 to leave the EU.

Also, warnings by U.S. President Donald Trump that European allies must pay more towards their security seemed to have propelled the project forward.

Supporters of the pact say it will not compete with NATO, but rather complement the alliance, which will keep its primary role in defending Europe.

A system to identify weaknesses across EU armed forces, in coordination with U.S.-led NATO, is due to start in a pilot stage, while a multi-billion-dollar EU fund to support the pact is still under negotiation. 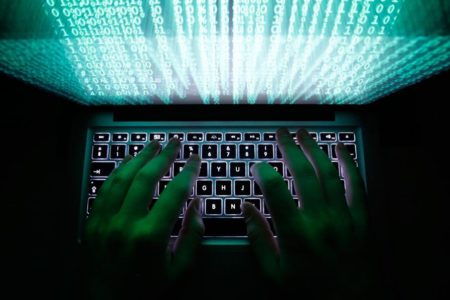