Hate crimes in the United States rose moderately last year, with hate-motivated incidents against several target groups, including Arabs, Muslims and transgender people, showing sharper increases, according to the Federal Bureau of Investigation.

The rise marked the first time since 2004 that hate crime in the United States has increased two years in a row. In 2015, hate crime rose by seven percent.

The bureau has been tracking hate crime data since 1992.

Last year, the bureau started including hate crime against Arabs, Hindus, and Sikhs.

The FBI’s hate crime statistics lag by about a year and widely believed to underreport the extent of hate crimes in America.

Data from California State University at San Bernardino indicate that hate crime has continued to rise in major U.S. cities in 2017. 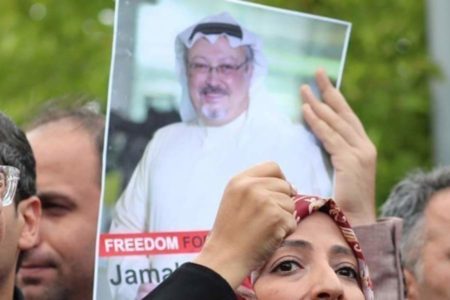