BRUSSELS (ANA/C. Vasilaki) – Greece will benefit greatly from the deeper EU defence cooperation signed during the Foreign Affairs and Defence Council in Brussels on Monday, Defence Minister Panos Kammenos said after the meeting.

Twenty-three of the EU’s 28 member nations signed up to launch the Permanent Structured Cooperation of the EU, or PESCO, which will be backed by the EU defense fund.

“This day could be a historic one” Kammenos said, adding that this the first time that EU funds will be available for the defence industry. “A condition to move European defense forward is for all EU countries to respect and defend the Union’s borders,” he said noting however that there isn’t yet a military interconnection for joint exercises between European countries and that cooperation at the operational level is needed.

Kammenos said Greece has proposed the study and construction of a new firefighting aircraft.

The project will enable member-states to jointly develop defence capabilities, invest in shared projects and enhance the operational readiness and contribution of their armed forces. The agreement will enter force once it’s been legally endorsed, probably in December. 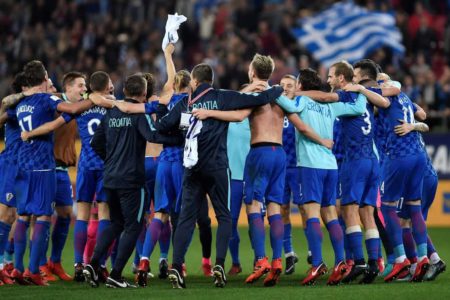