The health situation of the Greek population has been presenting a stable and continuous improvement during the last decades, according to a new report by the European Commission, which underlines however that after some years, the full consequences of the economic crisis will be made clear. More specifically, the European Commission, in cooperation with OECD and the European Observatory on Health Systems and Policies, examined the profile of the 28 member states and conducted an in-depth analysis on the effectiveness, accessibility and resilience of health systems.

With respect to Greece, there is great concern about the sufficient funding of the health system, due to pressure in public expenditure, the decreasing revenue basis of the social security system and the high rate of private expenditure. On the other hand, despite the harsh economic conditions, several reforms were observed, mainly focused on the structures, costs and effectiveness of the health system, in order to handle the weak spots and the deficiencies in the long run. Finally, the problem regarding health coverage was resolved, which affected around 2.5 million citizens due to the lack of universal health coverage. 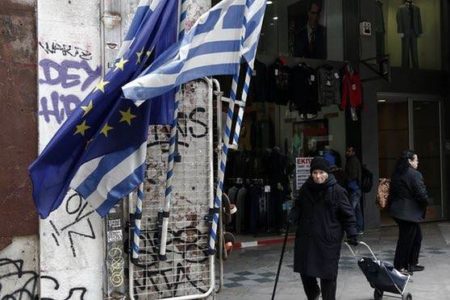 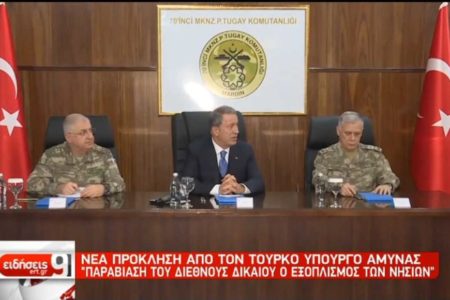