The nine Turkish nationals detained in Greece are alleged to be members of the DHKP-C, a group that is active in Turkey, police sources said on Tuesday.

Police said that the suspects appear to be involved in an older case involving the transportation of munitions using a speedboat that was intercepted near Chios in 2013.

The investigation in the three appartments in the Athens districts of Neos Kosmos and Kallithea where the counter-terrorism squad detained nine Turkish nationals (eight men and one woman) on Tuesday morning is still at its start.

Police have now focused attention on the evidence found in the three apartments, which appears to consist of materials used for the construction of bombs and on discovering why these were in the suspects’ possession.

Officers said that there is a large volume of digital evidence that must be investigated with great care, something that will take a lot of time.

According to police, there is an outstanding warrant for the arrest of one of the individuals detained on Tuesday. 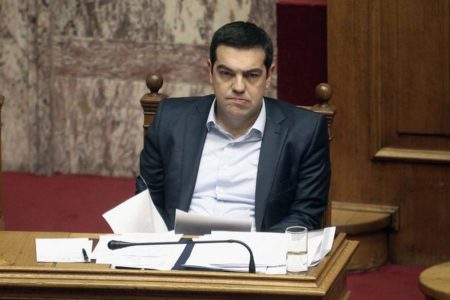 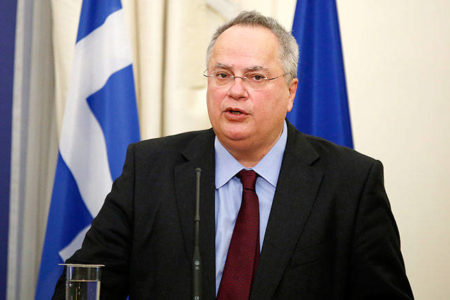