Following an organized operation on Dec. 3, 2017, Greek police raided an apartment in Varkiza and found around 135 kg of cocaine, the value of which is estimated at five million euros. A 33 year-old Serbian man was arrested and the police now search for the other members of the criminal network that imported large amounts of cocaine from Latin America to Europe. The Serbian man had come recently to Greece; apart from the drugs, passports and a large amount of money were also found in the apartment.

The amount of drugs seized in Varkiza is one of the largest amounts ever found in the country.

Pressure on Greece to scrap arms deal with Saudi Arabia 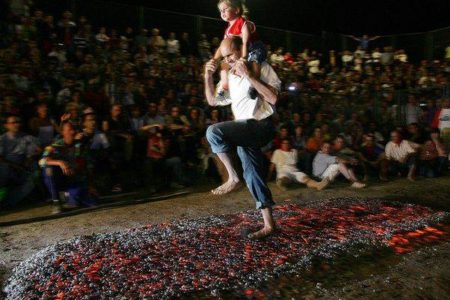 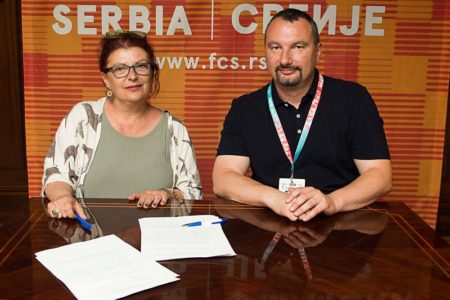