The Athens subway came to a standstill Friday as Greeks protested new reforms that parliament is set to approve Jan. 15 in return for bailout funds, including restrictions on the right to strike.

In the first major industrial upheaval of 2018, the shutdown of the Athens metro, used by about 938,000 commuters daily, caused traffic gridlock in the city of 3.8 million people.

Ships were unable to sail as workers went on strike and state-run hospitals had to rely on reserve staff as doctors walked off the job. More work stoppages were expected Monday.

The bill pending approval in parliament Monday would reduce family benefits, introduce a new process for foreclosures on overdue loans and make it harder to call a strike.

It has outraged many Greeks, who have seen living conditions and incomes plummet since the country first sought international aid to stave off bankruptcy in 2010, and required another two bailouts thereafter.

At present, unions can call strikes with the support of one-third of their members. The new law would raise that to just more than 50 percent, which creditors hope would limit the frequency of strikes and improve productivity that lags about 20 percent behind the EU average.

PAME, a communist-affiliated union, was scheduled to hold a demonstration in central Athens at midday (1000 GMT) Friday.

“Blood was shed by generations which came before us to have the right to strike. Now a so-called left wing government is trying to abolish it,” said Nicos Papageorgiou, a 50-year-old hotel worker.

Syriza, the dominant party in the government elected in 2015, has its roots in left-wing labor activism.

Papageorgiou and about 200 other PAME members rallied outside the finance ministry Thursday evening. Earlier in the week, there were angry scenes when some union members burst into the labor ministry, demanding the government rescind the bill.

ADEDY, the largest union of public-sector workers, scheduled a work stoppage for Monday.

The government says it needs the reforms to receive tranches of bailout aid. The latest bailout, worth up to 86 billion euros ($104 billion), expires in August. So far Greece has received 40.2 billion euros, and a new tranche is expected to be worth around 4.5 billion euros. 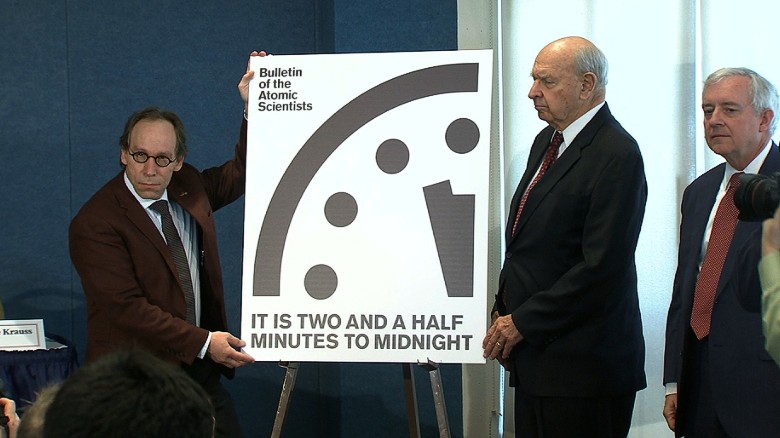