As use of tobacco plummets, figures reveal a dramatic attitude shift from EU’s worst offender

This article titled “Greece stubs out its cigarette habit in record numbers” was written by Helena Smith, for The Observer on Saturday 20th January 2018 12.44 UTC

But as they learn to survive on less, Greeks have earned themselves the unusual distinction of abandoning cigarettes in record numbers. In a rare feelgood story from the crisis-plagued country, experts who had previously blamed the nation’s tobacco epidemic for the critical state of its health system are in ebullient mood. “I am 100% sure we have solved the problem,” said Panagiotis Behrakis, who heads the Joint Action force on tobacco control in Europe. “It is now just a matter of time.”

A leading respiratory physiologist, long at the forefront of global efforts to combat nicotine addition and premature mortality from smoking, the former Harvard professor is not given to hyperbole. His has been no easy battle. Greece, at 27%, still tops Eurostat’s league tables of daily smokers.

In hospitals nationwide doctors think nothing of lighting up, in parliament MPs unabashedly puff away while police stations, invariably, are manned by officers with cigarette in hand. An attempt to ban smoking in enclosed public spaces has been merrily flouted from the day it was announced at the start of Greece’s economic crisis in late 2009. Such was the innate anti-authoritarianism of their customers, bar and restaurant owners declared they were simply putting ashtrays back on tables.

But if role models are in short supply in a country where even the health minister is prone to light up, recent studies have also shown a dramatic shift in attitudes towards tobacco. This month, Behrakis announced, the number of smokers had dropped 9.6 percentage points over the past five years. In 2012, his last survey, 36.7% of Greeks said they were either regular or casual smokers. In 2017 the figure had fallen to 27.1%.

“That’s a fall of almost 2 percentage points every year. It’s very high – a record number, in fact,” he said. At both ends of the age spectrum there was a noticeable decline in Greeks either quitting or not taking up the habit.

“Only 13% of Greeks over the age of 65 smoke, and now we are seeing the fruits of years of campaigning in schools, with a big fall in Greeks under the age of 24 becoming smokers. The battle is with those who are middle-aged,” he said.

Smoking cessation clinics and seminars have multiplied since Greece’s economic meltdown. “People are giving up not so much for health reasons as financial reasons,” said Aliki Mouriki, a prominent sociologist. “And there are still a lot of hardcore fundamentalist smokers out there.”

But Behrakis disagrees. The greatest drop he has noted is among higher-income earners, he said. And while politicians have done little to enforce a ban enacted to bring Greece in line with European anti-smoking legislation, this survey has shown that the vast majority of Greeks now believe reduction of the nation’s proclivity for nicotine should be seen as a national goal.

“If smoking in this country is like a vessel with two holes, what we are seeing is the feeding taps being slowly closed,” he said. “ It is a moral victory.” 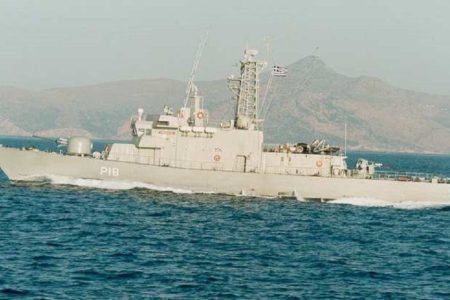 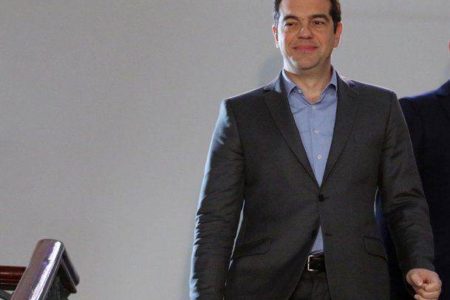 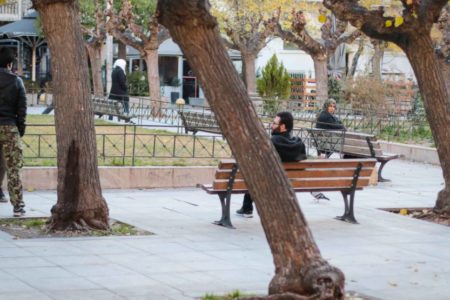