Zaev said his country would changethe name of Alexander the Great Airport in the capital, Skopje.

Alexander the Great was the ancient Greek king who ruled the northern Greek territory also named Macedonia. Another country’s use of hisname has been a major irritant for many Greeks.

“To demonstrate, in practice, that we are committed to finding a solution, I am announcing that we will change the name of the airport and avenues,” Zaev said in Davos, Switzerland, referring to a north-south highway also named for the Greek hero.

“We don’t want to just solve the issue of the name, but to put the relations of our two countries on solid foundations,” Greek Prime Minister Alexis Tsipras said after meeting with Zaev in Davos.

Greece and FYR Macedonia have been feuding over who gets to use the name since Macedonia became independent from Yugoslavia in 1991.

Many Greeks say allowing the neighboring country to use the name insults Greek history and implies a claim on Greek territory.

Greece has blocked FYR Macedonia efforts to join the European Union and NATO because of the name dispute.

The United Nations has been struggling to negotiate a settlement for more than 20 years. Lead negotiator Matthew Nimetz said last week that he was “very hopeful” a settlement was near.

The country of FYR Macedonia is officially known at the U.N. as the former Yugoslav Republic of Macedonia. 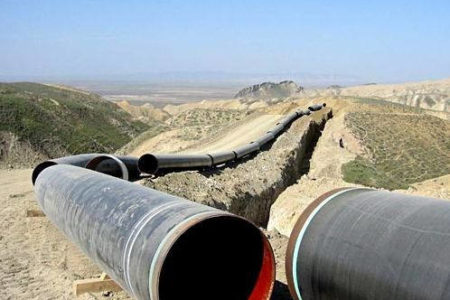