The focus of Greece’s recent move to capitalize on cannabis is undeniably the prospective economic gains.

By the end of the month, the country’s parliament expects to approve medical use of cannabis in Greece. The move builds off of two precedents from the previous year.

In 2017, Greece officially authorized the import of medical cannabis products. In the same year, the country legalized industrial hemp cultivation.

These broad-based initiatives helped to catalyze investment in the hemp industry and create markets for medical cannabis in Greece. The plan to legalize medical cannabis use aims to grow these sectors further.

The plan is immensely popular in Greece. This weekend, in the capital Athens, Greece held its first medical cannabis trade fair. The event attracted people from the industry and the government. According to The Jakarta Post, 100 local and foreign businesses took part in the event.

Greece’s deputy agricultural development minister, Yannis Tsironis was also in attendance, along with many other government officials.

Patients with serious illnesses like cancer, epilepsy and multiple sclerosis now have a medicine that we can produce in Greece as well.
– Yiannis Tsironis
Alt. Agriculture Development Minister

The amendment to come before parliament will set clear terms for the legal and regulatory framework governing the cultivation and manufacture of medical cannabis products. Deputy minister Tsironis told AFP that the framework “will open the way for Greek and foreign investments.”

Arguments in favor of ending prohibition often highlight the economic benefits of legalized cannabis. Greece is certainly no exception. Indeed, deputy minister Tsironis anticipates domestic and foreign investments to the tune of $1.8 to $2.4 billion dollars.

Greece gears up to approve medical marijuana program, attracting attention from investors and venture capitalists in the European Union. Greece’s medical cannabis trade fair drummed up support from some major players in the industry, including companies from Israel and Canada.

However, Greece is set to enter the legal medical cannabis market after more than a dozen other EU countries have already implemented programs. Nevertheless, the legislative framework in Greece provides some incentives to attract investors to new opportunities in the country.

Those opportunities, like greenhouse parks dedicated to the cultivation and production of medical cannabis, could help Greece claim a 200 billion euro share in the global market by 2028.

And with unemployment levels in Greece among the highest of all EU nations, the legal marijuana industry could generate thousands of new jobs, according to Bloomberg.

Prime Minister Alexis Tsipras had announced the amendment at the close of 2017, but things are moving slower than anticipated. Nevertheless, Tsipras remains optimistic that the program could be ready in time for 2018’s summer harvest. Greece’s warm, sunny climate is ideal for growing cannabis. 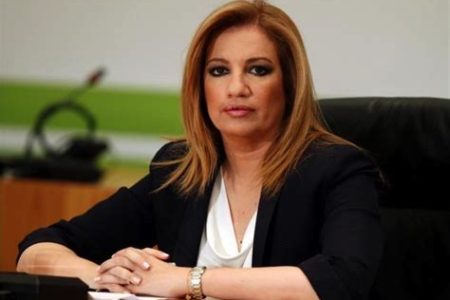 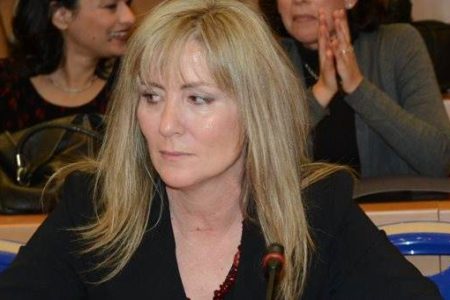