More and more new revelations on Novartis case are coming to light. The three protected witnesses, keeping their identity unknown, describe the route of the black money from the treasury of Novartis to the pockets of politicians, doctors, government officials and citizens. They also state that the black money came to Greece from two accounts, one in Switzerland used for bribes to doctors, and one probably in Cyprus used for bribes to politicians and government officials.

Sources of the prosecutor’s office state that these reports are reliable, as they agree, in many points, with those reported in the United States by the other three initial witnesses, who have also entered the FBI witness protection program. According to the same sources, the US officials possess revealing transcribed talks, as well as videos of talks concerning suspicious transactions and bribes. 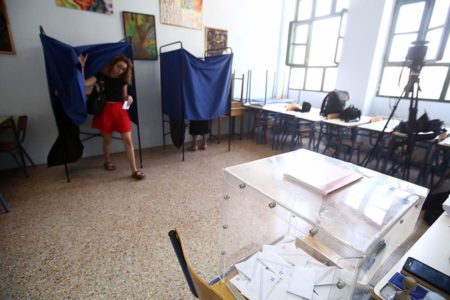