The mayor was admitted to the Interbalkan Medical Center in Thessaloniki for a scheduled coronary catheterization in the morning, during which doctors found two arteries with stenosis and decided he should be operated on.

Doctors are monitoring his condition at the intensive care unit and are expected to discharge him on Wednesday. 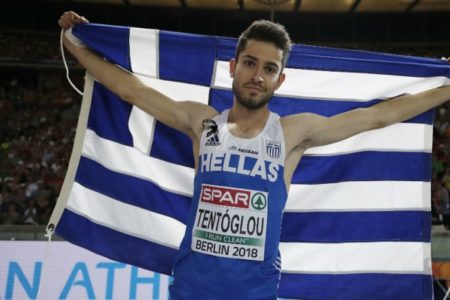