The Turkish prosecutor’s office has issued arrest warrants for 70 soldiers because of suspicion of ties with the Muslim preacher Fatullah Gullen, a Muslim preacher in the US, wrote Milliyet. In the course of their search, the police carried out operations simultaneously in 34 Turkish counties.

The investigation is entrusted to prosecutors in the central district of Konya. It was launched on the basis of testimony by soldiers who had been arrested earlier, also because of suspicion of ties with preacher Gülen who the Ankara authorities accused of standing behind the failed coup attempt of July 2016. Since then, over 50,000 people have been arrested in Turkey and 150,000 people were removed from work.

Turkey to mediate between US, Russia on Syria tensions 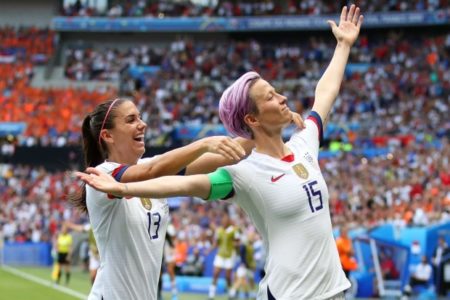