A Commission progress report on candidate countries, published on Tuesday, refers specifically to the tension in the Aegean and the Eastern Mediterranean, and stresses that Ankara is moving away from European values, in particular in the areas of fundamental rights and freedoms.

The European Commission says that no new chapter in the membership negotiations with Turkey will open, as Turkey’s recent actions, especially in the Aegean, “do not promote good-neighborliness” with the EU member states. The Commission also expresses its concern about the continued detention of the two Greek military officers. 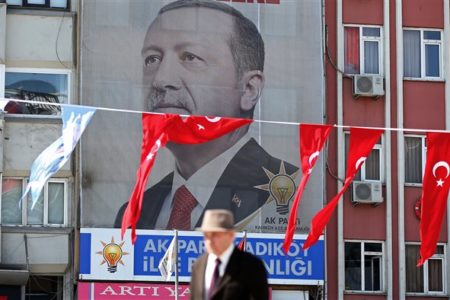 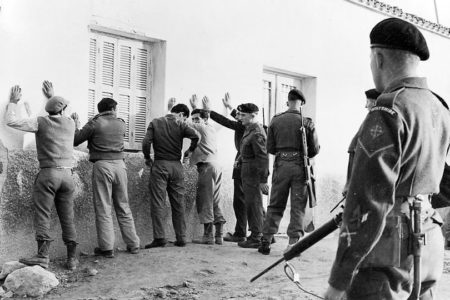