ATHENS, GREECE — Bailout inspectors have returned to Athens as Greece races to comply with the final terms of its rescue program, which ends in August.

Negotiations resumed Monday, with Greece still facing dozens of measures to address in the next ten days to remain on track for an agreement next month on the terms of bailout debt repayment after the program ends.

Athens is seeking a full return to financing itself on international bond markets following eight years of dependence on loans from other eurozone countries and the International Monetary Fund. But some creditors favor a more gradual approach.

Among the economic measures still under discussion are protections for families facing home repossession and an end to sales-tax exemptions in areas affected by the refugee crisis. 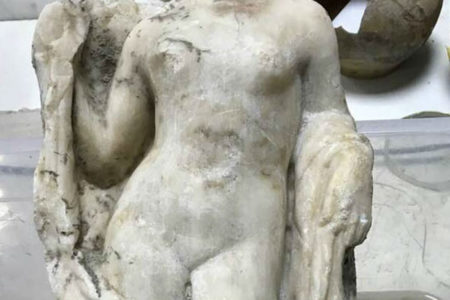 A headless statue of Aphrodite unearthed at Thessaloniki metro 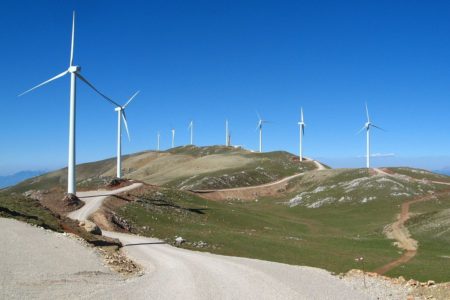