After FYROM’s Prime Minister Zoran Zaev stated, “We are closer than ever to reaching a solution to the naming dispute”, FYROM’s President Gjorge Ivanov said that the does not accept an erga omnes solution. Gjorge Ivanov comes from the opposition party VMRO-DPMNE, which opposes a constitutional amendment regarding the name.

In Greece, New Democracy has called the government to inform citizens whether a “Macedonian language and identity” has been acknowledged in the negotiations, whether Greece no longer calls for an erga omnes solution, and whether Greece will allow FYROM’s accession to NATO without FYROM having eliminated all the unacceptable irredentist references from its Constitution. On its part, the Greek government announced that for a solution to be found and for FYROM’s accession to NATO and the EU, an agreement on a composite erga omnes name must be reached, which also calls for a constitutional amendment. 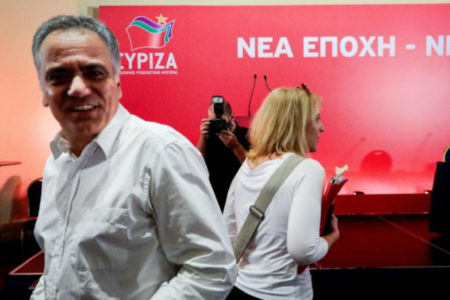 President expresses his abhorrence for terrorist attack in Istanbul