The prime ministers of Greece and FYR Macedonia have agreed on a new name for the latter country – the Republic of Northern Macedonia – ending a bitter 27-year dispute.

Alexis Tsipras and Zoran Zaev made the announcements shortly after speaking by phone on Tuesday. The new name will be used both domestically and internationally, and FYR Macedonia will amend its constitution as part of the deal.

The name dispute has poisoned relations between the two countries since Macedonia’s independence from Yugoslavia in 1991 and has prevented FYR Macedonia from joining international institutions such as NATO and the European Union.

Athens, which like all members of both organisations has a veto over admissions, objected to its neighbour’s use of the name Macedonia, arguing that it, along with articles in the constitution, could imply territorial claims over its own northern region of the same name.

Greece had long demanded that FYR Macedonia change or modify its name to avoid any claim to the territory and heritage of the region, the birthplace of Alexander the Great.

Tsipras said in a televised statement that Macedonia’s name change would allow a clear distinction between Greece’s province of Macedonia and the neighbouring country.

Zaev said resolving the longstanding issue would open FYR Macedonia’s access to NATO and the EU. “There is no way back,” Zaev told a news conference.

Under the deal, the country known at the United Nations as Former Yugoslav Republic of Macedonia (Fyrom) will be named Severna Makedonija, or Republic of North Macedonia.

Its language will be Macedonian and its people known as Macedonians (citizens of the Republic of North Macedonia).

Significantly, they agreed that the new name would be used both internationally and bilaterally, so that even the 140 or more countries that recognize the name Macedonia will also have to adopt North Macedonia.

Will the name fly?

The aim is to get Macedonia’s parliament to back an agreement before EU leaders meet for a summit on 28 June. Greece will then send a letter to the EU withdrawing its objection to accession talks and a letter to Nato too.

That will be followed by a FYR Macedonia referendum in September or October.

If FYR Macedonia voters back the deal, their government will then have to change the constitution. The Athens government is also adamant that the new name, rather than Macedonia, is used by everyone, nationally and internationally. That idea may be beyond its control.

The proposed name change has been resisted by sections of the FYR Macedonia public. Protesters this spring called for a UN resolution demanding recognition of the country under the name of Macedonia.

The deal will finally have to be ratified by the Greek parliament.

Greece relaxes capital controls to prove worst of turmoil is over 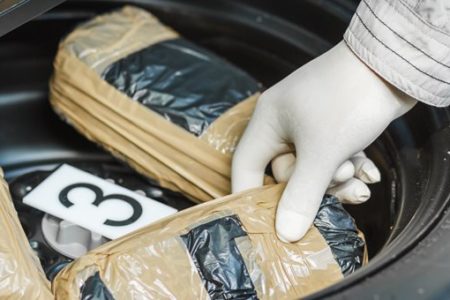