Several U.S. lawmakers are dismissing President Donald Trump’s assertion on Twitter that North Korea no longer poses a nuclear threat. They also rejected any swift lifting of U.S. sanctions amid claims by Pyongyang that Trump agreed to sanctions relief during his meeting with Kim Jong Un.

Democrats are heaping scorn on Trump’s tweet that “There is no longer a Nuclear Threat from North Korea.”

Replying onTwitter, the top Democrat on the House Intelligence Committee, Adam Schiff, said “North Korea is a real and present threat.So is a dangerously naive president.”

“That is a great example of hyperbole [by Trump],” Corker said. “I do not think that is what has happened.”

Much has to occur before the world can breathe easier with regard to North Korea, says Democratic Senator Jeanne Shaheen.

“The nuclear threat will not be over until they have dismantled their entire nuclear establishment and removed both their enrichment capacity and their weapons,” Shaheen said.

Lawmakers are also responding icily to reports by North Korea’s state-run media that, during the Singapore summit, Trump agreed to lift sanctions against Pyongyang as a trust-building measure. A joint statement issued at the end of the summit made no mention of sanctions relief.

“I think that is wishful thinking on their part,” said John Cornyn, the Senate’s number-two Republican.

Cornyn told VOA the Singapore summit did not, by itself, alter the Trump administration’s policy of “maximum pressure” against Pyongyang.

“The way I interpret this first [Trump-Kim] meeting, which was surprising to everybody, is that it is like two boxers touching gloves,” Cornyn added, “The real negotiations have yet to unfold.”

Trump could, but should not, relax sanctions against Pyongyang at any time, according to Democratic Senator Ben Cardin.

“The president has quite a bit of authority [to provide sanctions relief],” Cardin said. “He could do things. It would be a major mistake to make concessions.You have to have a game plan in place. You have to have a declaration of their [North Korea’s] entire [nuclear] program, you have to have inspectors on the ground.”

What, exactly, did Trump and Kim discuss during their historic closed-door encounter? Corker says he hopes to find out.

“Let us have the people around the president come in and talk with us,” Corkersaid.

Secretary of State Mike Pompeo is expected to testify before the Senate Foreign Relations Committee as early as next week.

Defector: Trump ‘stabbed the heart’ of North Koreans at summit 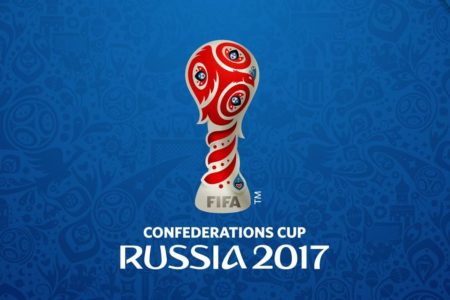