A federation and thirteen associations of overseas Greeks filed a petition with the Council of State on Thursday asking for the cancellation of the agreement between Greece and the Former Yugoslav Republic of Macedonia (FYROM) over the name issue, which was signed by the prime ministers of both countries on June 17.

The National Federation of Cultural Associations of Macedonians and 13 overseas Panmacedonian Unions asked for the annulment of the Prespes Lake Agreement, as it is known, because it violates article 27 of the constitution which calls for ratification from parliament prior to its signing.

The plaintiffs also argue that the agreement also violates article 1, on popular sovereignty, because it was signed against the majority of the Greek people’s will and without a referendum preceding it. 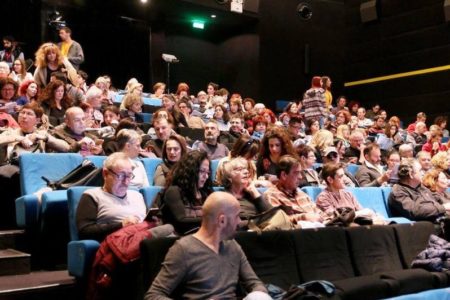 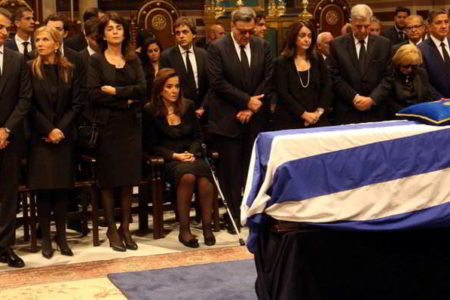