You would never think there could be a dispute about breastfeeding, especially since decades of research show that breast milk is better for babies than formula. But after The New York Times reported the Trump administration opposed a U.N. resolution calling for countries to encourage this practice, health officials the world over responded.

The administration called the Times report “fake news.” Both the State Department and the Department of Health and Human Services issued statements saying the U.S. is not anti-breastfeeding. The State Department said the original resolution “called on states to erect hurdles for mothers seeking to provide nutrition to their children.” Both agencies defended bottle feeding with infant formulas and issued statements saying that “not all women are able to breastfeed for a variety of reasons.”

Some women don’t have enough milk. Others may take medication that prohibits breastfeeding. And breastfeeding does not always come naturally for both newborns and mothers. Many doctors think these hurdles can be worked around. They also say if a mother can’t produce enough breast milk, what she can produce is still far better than formula.

Dr. Dennis Kuo heads the general pediatrics unit at the University of Buffalo Medical Center. As both an academic and a practicing pediatrician, he agrees that some women may need to use formula; but, he says the majority of women can breastfeed if they are supported by their doctors, families, communities and employers even before they give birth.

Infant formulas have improved with the addition of fatty acids and better quality proteins. Abbott, a formula manufacturer, says it can replicate prebiotics – nutritional ingredients – found naturally in breast milk. Prebiotics promote the growth of beneficial or “good” bacteria in the baby’s gut.

But even doctors who work in the formula industry acknowledge that breast milk is best. In a company press release in 2016, Rachael Buck, an Abbott researcher, was quoted as saying, “Nothing can replace breast milk. But for those moms who need or choose to use formula, we are committed to providing the most scientifically advanced nutrition.”

Doctors support mothers having a choice, but with caution. Kuo said if government and community policies support breastfeeding, the number of women who cannot provide mother’s milk to their babies will be very low.

Breastfeeding is best even for babies in developed countries. Dr. Joan Younger Meek of the Florida State University College of Medicine said women need a choice, but breast milk is best.

“We know right after birth, when the mother puts the baby to breast, the baby gets the colostrum – the early milk that the mother produces. And it’s very high in immunoglobulins that protect the baby from infection, so that milk is critically important for babies. And that exclusive breastfeeding continues to support those health benefits for the baby.”

Meek says in developed countries such as the United States, women need social support so they can breastfeed when they are in public. In the U.S., women have been discouraged, and in some cases prohibited, from breastfeeding at airports, restaurants and other public places. They are often asked to breastfeed in restrooms. Many women find this request offensive and demoralizing.

In low- and middle-income countries, breastfeeding is even more important. In these nations, not all women have access to clean water – a must for mixing formula. The water that goes into the formula has to be clean, along with the bottles, nipples and spoons used to measure formula. If not, the baby can get diarrhea, which can be fatal, since babies don’t have strong immune systems. Breastfed babies get help in avoiding disease from their mothers’ immune systems.

What’s more, formula is expensive. If a mother tries to dilute it to stretch it out, the baby will not get enough to eat and may suffer from malnutrition as well as diarrhea.

The largest and most detailed analysis of the benefits of breastfeeding worldwide was published two years ago in The Lancet medical journal. The study showed that millions of babies around the world would thrive if only they received mother’s milk for the first six months of life – or even longer.

Breastfeeding also has clear benefits for the mother, as well. For one thing, it reduces the chance that she will hemorrhage after giving birth.

Doctors say women need to be encouraged and supported in their efforts to breastfeed so their babies can survive and thrive. 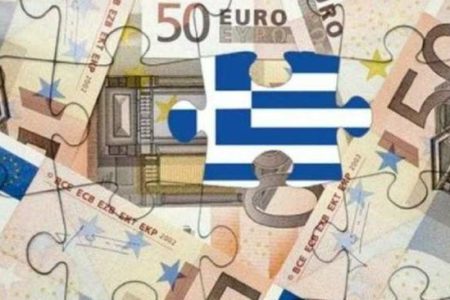 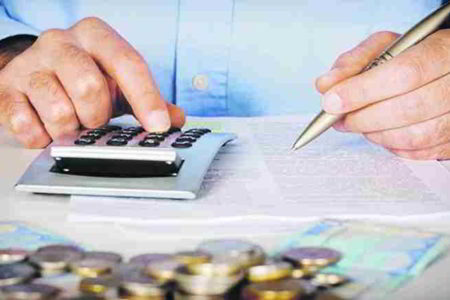 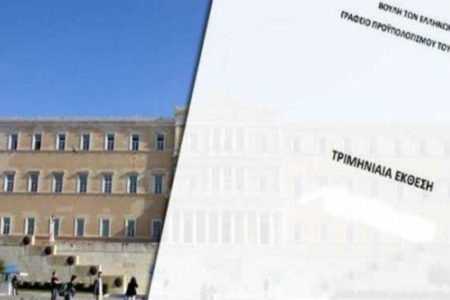