According to a report published by the “Transparency International” organization, Greece has climbed up 10 places in the worldwide ranking of the Corruption Perceptions Index; from the 69th place in 2016, Greece climbed up to the 59th place for 2017, out of 168 countries in total.

Head of “Transparency International Greece” Anna Damaskou stressed that the rise of our country in the world ranking reflects the efforts of the respective state bodies, the private sector and the civil society. In 2017 the complaints about corruption dropped by 8.5% compared to the previous year. Most complaints against state officials concern police officers; out of the 1,126 complaints filed in 2017, 703 (62%) concerned this particular group. With respect to the rest public sector, most complaints about corruption concerned the sectors of justice (246) and local government (54). 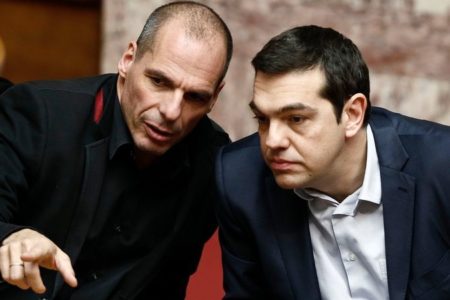