Police said Wednesday they arrested seven people in Crete in connection to a gun racket that sold firearms to all of Greece.

Six men and one woman were arrested for setting up a criminal gang and illegally importing guns from Bulgaria, police said. They were aged between 29 to 55 and were all Greek nationals.

The arrests were the result of months of investigations, authorities said, with a police operation launched in Heraklion on Wednesday to arrest the suspects. 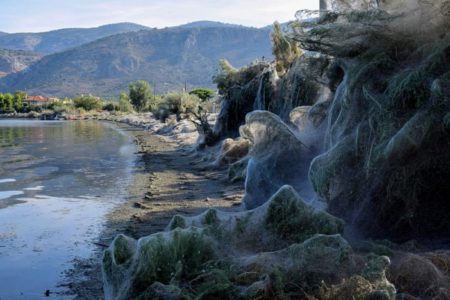 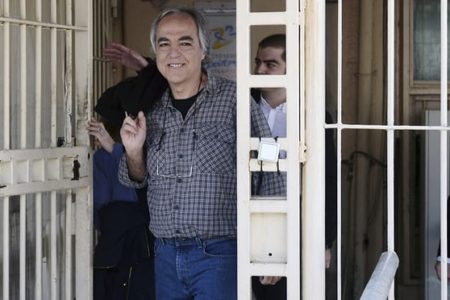