On Tuesday, yet another request for the release of the two Greek military officers was rejected. The two military officers have been kept in the military prisons of Edirne for the past four months, without an indictment having been filed.

The new request was rejected for the same reasons as in the past, and the court’s reasoning is based on the fact that the two military officers have no permanent residence in Turkey, where they could stay up until the filing of the indictment. Their mobile phones are also still being investigated. 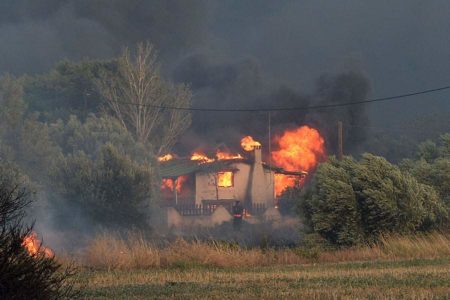