Greece observed a period of mourning Wednesday as crews continued checking cars and homes burned in fast-moving fires that have killed at least 74 people.

The worst fire spread near the port of Rafina, near Athens, sending many people to beaches and into the water in search of safety. Boats evacuated more than 700 people.

There was no official count of the number of people still missing. 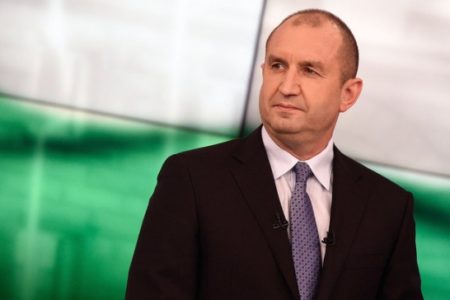