Rescuers in Greece searched Thursday for people who may still be missing among burned out areas where deadly wildfires quickly swept through earlier this week.

Fire officials also announced another confirmed death, putting the number of those killed up to at least 82. Another 187 people were injured in the fires in coastal areas around Rafina.

Family members of those still missing went to the morgue in Athens where authorities say some of the bodies that have been found are burned so badly DNA samples will be needed to match up identities.

Initial inspections of property damage have found at least 300 homes destroyed or badly damaged by the fires.

There is some public anger about what some say was the slow response by officials as the blazes began Monday and quickly spread. Officials have cited high winds in the area as a factor that made the fires difficult to combat. 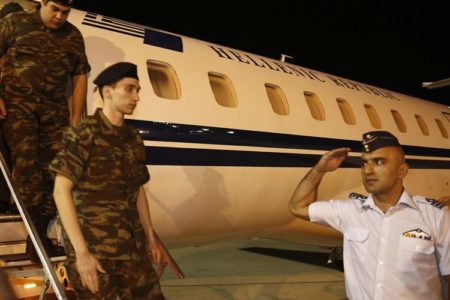