Tokyo 2020 will be the first Olympics to use facial recognition technology to increase security around all venues, the organizers announced on Tuesday.

Games organizers have linked up with Japanese telecommunications and information technology giant NEC to develop the first system of this kind to be implemented at an Olympics.

The technology, which was demonstrated to the media at an event in the Japanese capital, will use IC chips within identification cards to automatically verify the identity of those entering over 40 venues.

More than 300,000 athletes and Games staff will have to submit photographs to a database before the Olympics start in July 2020.

“Every time they enter the facility, they have to do a security check,” explained Tokyo 2020’s head of security Tsuyoshi Iwashita. “Tokyo’s venues doesn’t always have enough space for the security check or even space to wait for the security check. When the events are happening, we expect many people to come and the weather will be very hot. This is why we introduced this facial recognition.”

The system will not be aimed at spectators and will instead concentrate on strengthening security and decreasing waiting times for athletes.

“More than 40 facilities, including the main stadium, International Broadcast Centre, the Olympic village and so on, will have the facial recognition system,” said NEC Senior Vice President Masaaki Suganuma. “Athletes, Games staff, volunteers and the media will have this recognition.”

NEC said they tested the technology during the Rio 2016 Olympics and that the technology has already been implemented in various locations, including airports.

During the demonstration to media, the technology correctly identified a string of people, including those in wheelchairs and of varying heights, which is a key feature of NEC’s system.

Suanuma said: “99.7 percent of the time, the face is recognized by the system correctly. “This number will not change according to nationality or if big or small.” 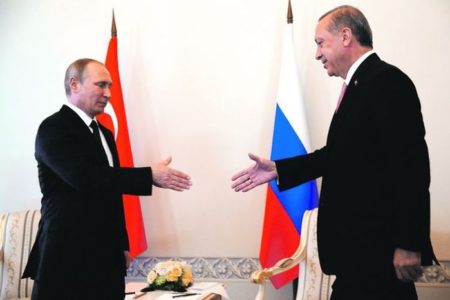