In relation to the measures recently adopted regarding the debt, the report identifies them as positive. However, it points out that the issue of long-term viability expressed by the IMF may delay the upgrading by rating agencies. 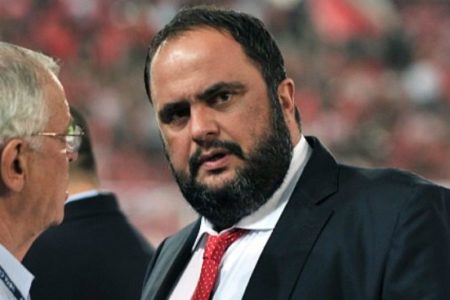 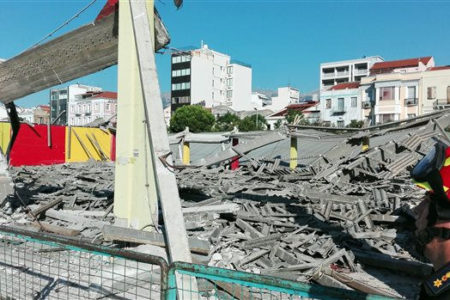 One man dead after building roof collapses in Patras