Miltos Tentoglou won the gold medal in the men’s long jump at the 2018 European Championships in Berlin, thus achieving the biggest success of his career, in his first ever participation at the event, at the age of 20. The Greek athlete won the first place with 8.25m, which is his best performance for this year.

Fabian Heinle from Germany won the silver medal with 8.13m and the Ukrainian Serhiy Nykyforov, with the same score. With Tentoglou’s medal, Greece has won 24 medals up in total until now, 9 of which are gold. 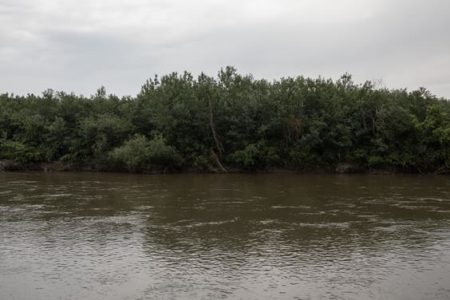 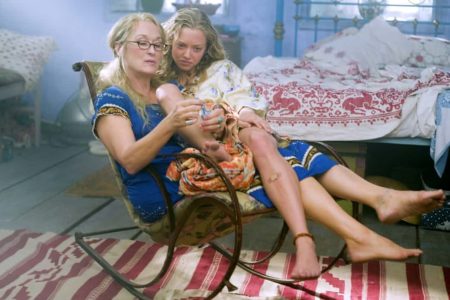