The Greek triumph continued with Nicole Kyriacopoulou who won the silver medal by clearing 4.80m, thus gaining her second medal in the event, after earning third place in Helsinki in 2012. 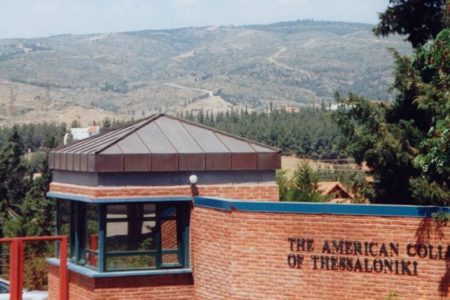 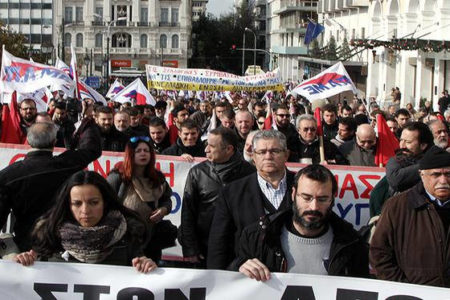