“For the first time since early 2010, Greece can stand on its own feet,” the European Stability Mechanism (ESM) rescue fund said as Athens exited its final, three-year international bailout program on Monday.

The ESM allocated about $71 billion over the past three years, after an agreement was reached in August 2015 to help the country cope with fallout from an ongoing debt crisis.

“Today we can safely conclude the ESM program with no more follow-up rescue programs,” Mario Centeno, the chairman of the ESM’s board of governors, said in a statement. “This was possible thanks to the extraordinary effort of the Greek people, the good cooperation with the current Greek government and the support of European partners through loans and debt relief.”

In 2010, Greece was declared at risk of default after struggling with massive debt, loss of investment and huge unemployment. Overall, nearly $300 billion in emergency loans were provided in three consecutive bailout packages from a European Union bailout fund and the International Monetary Fund (IMF). In exchange, Athens was required to put in place severe austerity-based measures and reforms.

The country’s three international bailouts took Europe to the brink of crisis. 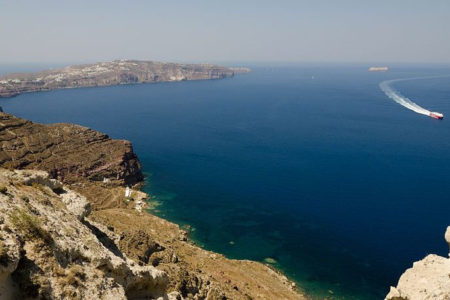