The U.N. refugee agency (UNHCR) warns asylum seekers and migrants who came ashore on the Greek islands are living in conditions unfit for human habitation. The agency is urging the Greek government to speed up the transfer of these individuals to the mainland so they can receive proper care.

According to UNHCR, thousands of asylum seekers and migrants who made the perilous journey across the Aegean Sea are forced to live in squalid, overcrowded centers on the Greek islands of Lesbos, Samos, Chios and Kos.

For example, the agency said more than 7,000 asylum-seekers and migrants on Lesbos are crammed into shelters built to accommodate just 2,000 people, one-quarter of them children.

UNHCR spokesman Charlie Yaxley said these conditions are having a devastating impact on peoples’ well-being.

“We are seeing increasing numbers of people including children presenting with mental health problems,” he said. “… We are seeing rising levels of sexual assaults because there is insufficient security in place and the sanitary facilities as well. On recent missions to the islands, staff have commented that the sanitary facilities are essentially unusable in some cases.”

Yaxley noted an average of 114 people are arriving on the islands every day — more than 70 percent are families from Syria, Iraq, and Afghanistan. He said the new arrivals are adding to the congestion and deteriorating conditions.

The UNHCR said Greek authorities must do more to overcome bureaucratic delays that are preventing the speedy transfer of people to the mainland. If no ready solution can be found, it said extraordinary measures should be considered, including the use of emergency accommodations, hotels, and other alternative housing facilities.

However,at the request of the Greek government, the UNHCR said it has “exceptionally agreed to continue its support in transport of asylum-seekers to the mainland in September in order to avoid further delays.” 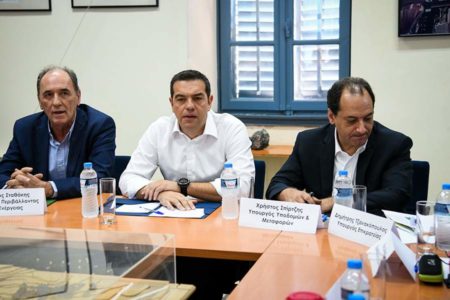 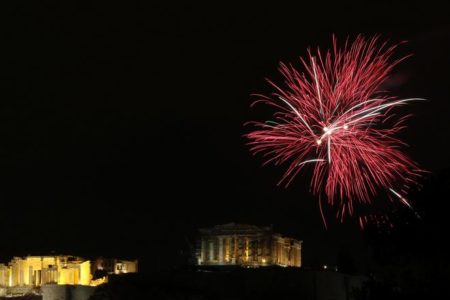