A Greek beach has been turned into an arachnophobe’s worst nightmare, as spiders have covered it in a web some 300 metres long.

A video, posted to YouTube by Giannis Giannakopoulos, shows the beach at the town of Aitoliko in western Greece under siege from the dense web.

The web has been built by spiders of the Tetragnatha genus. They are often known as stretch spiders, as they have elongated bodies – and in another worrying development for those who fear spiders – Tetragnatha extensa are small enough and light enough to be able to run across water faster than they can move on land.

However, the spiders of Aitoliko, which is 300km from Athens, don’t pose a threat.

“These spiders are not dangerous for humans, and will not cause any damage,” molecular biologist Maria Chatzaki told Greek news websites. She explained that the seasonal phenomenon occurs when the spiders are mating, and that an increase in the mosquito population this year had lead to perfect conditions for a population explosion among the spiders.

“The spiders are taking advantage of these conditions, and are having a kind of a party. They mate, they reproduce and provide a whole new generation.”

She noted that the phenomenon had been seen before in the region in 2003, and that the spiders would soon die off, and the web would degrade naturally, leaving the vegetation undamaged. 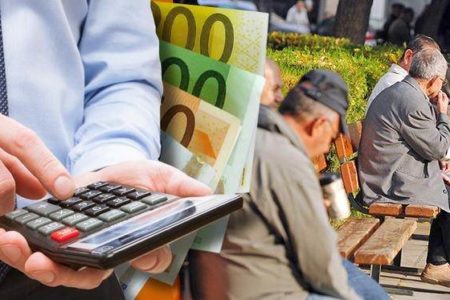