Greece’s foreign minister says he’s confident a preliminary deal to rename neighboring FYR Macedonia will be fully ratified despite opposition in both countries.

Nikos Kotzias says he hopes and believes FYR Macedonians will back the name change to “North Macedonia” in a September 30 referendum.

If implemented, the agreement will end a decades-old bilateral dispute and ease FYR Macedonia’s accession to NATO and the European Union.

Kotzias also said Thursday that once FYR Macedonia’s parliament amends the country’s constitution to accommodate the change, Greek lawmakers will also ratify the deal – even though most opposition parties reject it.

Kotzias said the timetable for finalizing the process will probably be delayed by about a month, to late January. He spoke after talks in Athens with German Foreign Minister Heiko Maas. 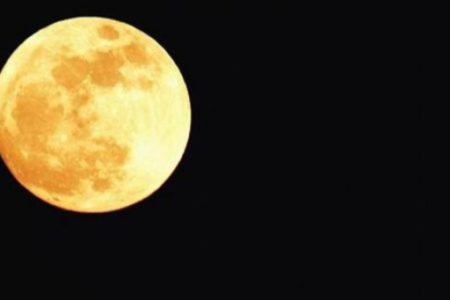