Greece needs to immediately tackle the problems faced by drugs addicts to improve their safety, and the safety of residents living in the capital, according to the Aristotelis HCV/HIV program for 2018. The program is aimed at drug addicts and the results show the extent of the problems stemming from those taking mind altering drugs in the center of Athens and the need for immediate measures.

Data shows that 79 percent of the 1,000 people that benefited from the program have been exposed to hepatitis C and 17 percent live with the HIV virus. The majority of people (82 percent) said they have taken intravenous drugs in the last month, of which 33 percent have been doing so on a daily basis.

Furthermore, 26 percent of people say that they have shared a syringe in the last 12 months, a common way in which hepatitis C and the HIV virus is transmitted. A small percentage, to the order of 22 percent, has joined a rehabilitation program while just 43 percent said that they have received free syringes in the year leading up to the survey. 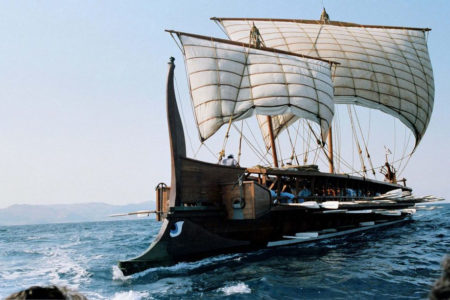