A series of contacts with representatives of investment firms will be held by Finance Minister Euclid Tsakalotos during his Asia tour, starting from Singapore  on Tuesday and continuing the next day in Hong Kong.

Last stop of his tour will be Bali, Indonesia, where he will take part in the annual IMF Summit, where he is expected to meet with the Head of the Fund, Ms Christine Lagarde.

At the top of the agenda of the talks is the non cutting of pensions in 2019.

Also, government circles say that it is not excluded that the Greek minister will also issue an early repayment of part of the IMF loan, which currently amounts to 10 billion euros.

Tsipras to attend meeting between Greece, Cyprus and Egypt 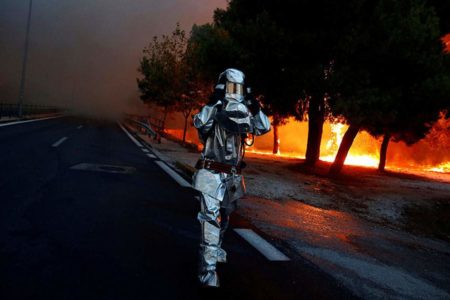