The World Food Program warns climate change will have a devastating impact on agriculture and the ability of people to feed themselves. The WFP forecasts a huge increase in worldwide hunger unless action is taken to slow global warming.

The WFP warns progress in reducing global hunger is under threat by conflict and the increase in climate disasters. For the first time in several decades, the WFP reports the number of people suffering from chronic food shortages has risen.

This year, it says, 821 million people went to bed hungry, 11 million more than the previous year.

Gernot Laganda, WFP’s chief of Climate and Disaster Risk Reduction, notes the number of climate disasters has more than doubled since the early 1990s. He says extreme weather events are driving more people to flee their homes, leading to more hunger.

He told VOA the situation will get much worse as global temperatures rise.

“We are projecting that with a two-degree warmer world, we will have around 189 million people in a status of food insecurity more than today. And, if it is a four-degrees warmer world, which is possible if no action is taken, we are looking beyond one billion more. So, there is a very, very strong argument for early and decisive climate action,” said Laganda.

Data from this year’s State of Food Security and Nutrition in the World report by six leading U.N. agencies show the bulk of losses and damages in food systems are due to drought and most of these disastrous events occur in Africa.

Laganda says the number of people suffering from hunger because of climate change-induced drought is rising particularly in Africa and Latin America. He notes that until recently progress in Asia had led to a reduction in world hunger, but that trend has slowed markedly. 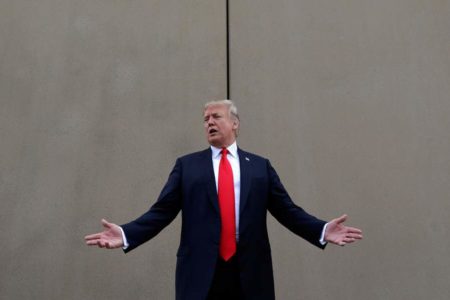 Back from Paris, Trump assails Europe on defense, trade 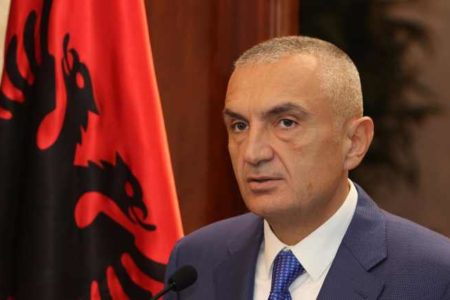