A fleet of cars and a bus has set off from the Netherlands in a continent-crossing convoy that aims to raise awareness of the plight of migrants languishing in overcrowded Greek island camps and maybe even bring some of them back to the Netherlands.

The Dutch group “Let’s Bring Them Here” wants to pick up 150 migrants and drive them to the Netherlands.

Organizers concede their chances of success are slim. They won’t bring back any migrants unless Greek authorities let them.

According to Greek government figures, there are more than 14,500 migrants on islands in the Eastern Aegean Sea, where official camps, and other accommodation have room for under 9,000. 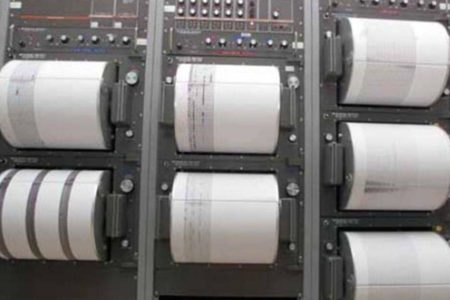