Greek Prime Minister Alexis Tsipras said Sunday he will ask for a vote of confidence in Parliament this week after the country’s defense minister, who leads the coalition government’s junior party, resigned over the Macedonia name deal.

Panos Kammenos announced his resignation and said his right-wing Independent Greeks party is quitting the government after meeting with Tsipras on Sunday morning.

Tsipras appeared confident when speaking to the press Sunday that he would be able to find the needed 151 votes and survive both the confidence vote and the Macedonia name change vote, since the group led by Kammenos had only seven seats.

Tsipras said he had a “frank discussion” with Kammenos, whom he thanked for his government partnership, and announced that Admiral Evangelos Apostolakis, chairman of the Joint Chiefs of Staff, will become the country’s new defense minister.

Greece and FYR Macedonia agreed last June to a deal that would change the name of Greece’s northern neighbor to North Macedonia. In exchange, Greece would lift its objections to the country joining NATO.

The deal ended a dispute that had been going on since the early 1990s but it is opposed by conservatives like Kammenos, who feel that Tsipras gave away too many concessions.

FYR Macedonia’s parliament ratified the deal on Friday. Now Tsipras needs only a majority in the 300-seat Greek parliament to ratify the accord.

Tsipras already has the backing of his 145-strong Syriza parliamentary group.

The prime minister also seems assured of the support of two, and possibly three, Independent Greeks, an independent conservative, at least two and up to four lawmakers from centrist party To Potami, an independent socialist and possibly one lawmaker from the small Centrist Union. That makes a minimum of 151 and potentially 155 votes in favor of the deal.

In a press conference that followed his resignation, Kammenos made it clear that he and his party will vote against the government confidence motion, as well as the Macedonia name deal, when it comes up for ratification.

He admitted, however that he is only assured of three votes, his own and two other lawmakers, one of whom, Maria Kollia-Tsaroucha, the deputy defense minister, will resign along with him. Two other lawmakers, one an ally who is not a party member, have long declared they will vote for the Macedonia name deal.

Kammenos harshly criticized the remaining two allied lawmakers, Tourism Minister Elena Kountoura and Deputy Agriculture Minister Vassilis Kokkalis, who are both on trips abroad. Neither one has stated their position on the confidence motion but Kokkalis has said he will vote against the Macedonian name change.

In the FYR Macedonia capital of Skopje, Foreign Minister Nikola Dimitrov told a press conference Sunday that he has been “assured” by a Greek government official that Athens remains “strongly committed” to completing its part of the name change deal. 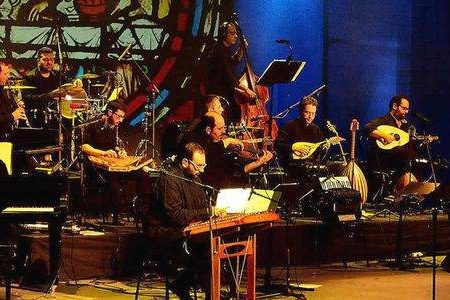 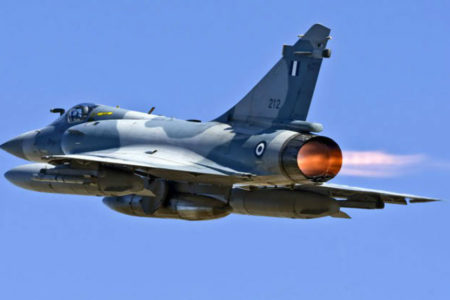