Greece is set to ratify North Macedonia’s accession agreement with NATO this week after the two countries reached a historic agreement to normalize relations.

The alliance’s 29 members plan Wednesday to sign North Macedonia’s accession protocol, which must then be ratified by each country individually before taking effect.

In Athens, Greek parliamentary Speaker Nikos Voutsis said a ratification bill would be submitted Thursday and voted on Friday.

Left-wing Prime Minister Alexis Tsipras’ government in Greece was threatened with collapse over the agreement that will see the country’s neighbor change its name to North Macedonia before the NATO accession is finalized.

Greece blocked North Macedonia’s NATO membership for a decade over a name dispute. Athens sees the former Yugoslav republic’s name as a threat to its own administrative region of Macedonia. 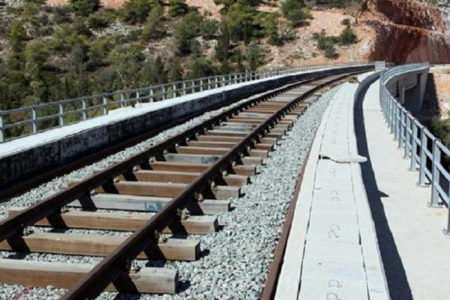