The Greek government has decided to extend its “golden visa” program. The relevant amendment is included in the Ministry of Finances’ multi-bill and will be voted in today by the Parliament.

Apart from those who buy real estate properties worth 250,000 euros, Greek passports will also be issued to third-country residents who invest in Greek intangible assets (bonds, shares, a total of seven new debt securities) worth 400,000 euros.

General Secretary for Migration Policy, Miltiadis Klapas, assured that the Greek program is shielded so as not to let any possibility for money laundering, since it does not allow purchases of real estate property either in cash or via POS.

Although it started out slowly, the Greek Golden visa program has become one of Europe’s most successful one, as it is the cheapest. Enterpise Greece which advertises the Greek program abroad, stresses that investors do not even have to come to Greece several times in order to obtain the Greek passport. It only takes one visit for the signatures, and then they can receive their passport at their home. 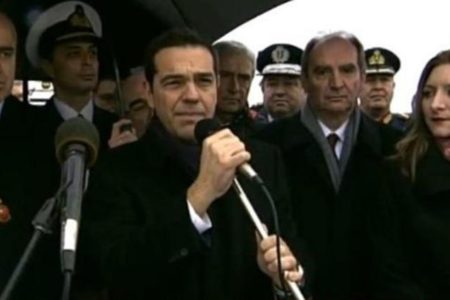 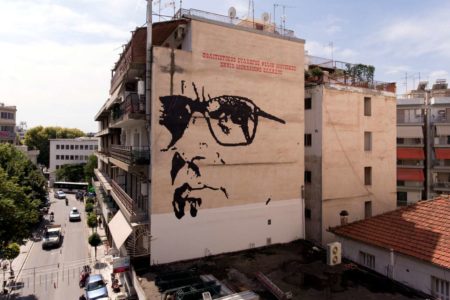