Sen. Bernie Sanders made a trip to the Apollo Theater in Harlem to pay tribute to Harry Belafonte, Tony Bennett and the legacy of the Rev. Martin Luther King Jr., but along the way slammed President Donald Trump as a racist.

The Democratic presidential contender was at the Jazz Foundation’s “A Great Night in Harlem” annual gala where Belafonte and Bennett were honored on Thursday night.

Sanders recounted the great strides King made toward racial harmony, but said that tolerance has lost steps over the past couple of years, and put the blame at the feet of Trump.

He said: “It’s hard to believe that we have a president of the United States who is, in fact, a racist.”

The White House did not immediately return a request for comment. 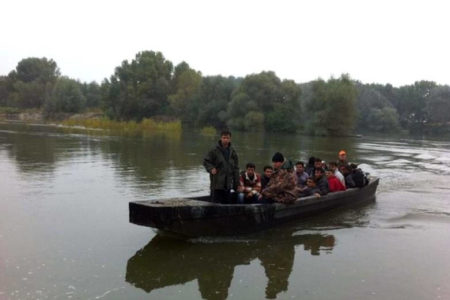