The Greek island of Ithaca has banned plastic bags and will replace them with textile bags which will be distributed free of charge.

Ithaca mayor Dionysis Stanitsas, who was re-elected with 78.22% at the recent municipal elections, distributed textile bags to students.

“The Municipality of Ithaca is banning plastic bags by starting with the schools and distributing textile bags in the context of environmental protection. The bags will be distributed free of charge at the Ithaca Command Center,” posted the mayor on his official Facebook account. 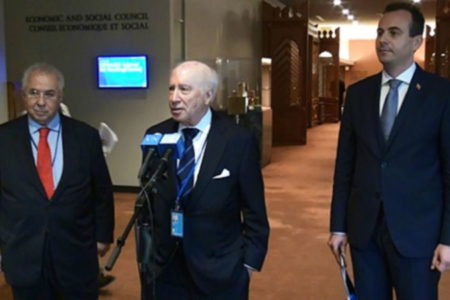