The new Prime Minister Kyriakos Mitsotakis will visit the Presidential mansion in the afternoon to swear in and receive the mandate to form a government after ND’s big victory in the national elections.

After swearing in, the ceremony for a formal handover of power from his predecessor Alexis Tsipras, will take place at the Maximos Mansion. With the 99.86% of the votes counted, ND received 39.8% and won 158 seats, while SYRIZA got 31.5% and won 86 seats. KINAL got 8.1% and 22 seats, KKE 5.3% and 15 seats, Greek Solution received 3.7% and 10 seats and DIEM25 got 3.4% and 9 seats. Golden Dawn did not enter the parliament, something that all democratic political parties welcomed.

The new cabinet is expected to be announced in the afternoon. Kyriakos Mitsotakis has almost completed the composition of his government, as he had already announced before the elections.

The new cabinet is expected to swear in tomorrow and convene on Wednesday. 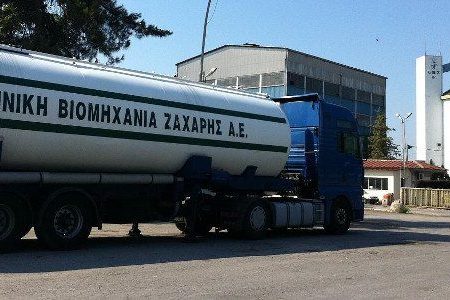