The English edition of Kathimerini reports

that three Turkish fighter jets, two of which flew in formation, entered the Athens Flight Information Region (FIR) on Tuesday and violated Greek national air space over the central Aegean.

Authorities said they engaged in two mock dogfights with Greek fighter jets that were scrambled to intercept them before they left Greece’s air space.

According to Kathimerini, two of the Turkish jets were armed while authorities said that the Turkish planes were intercepted in accordance with international rules of engagement. 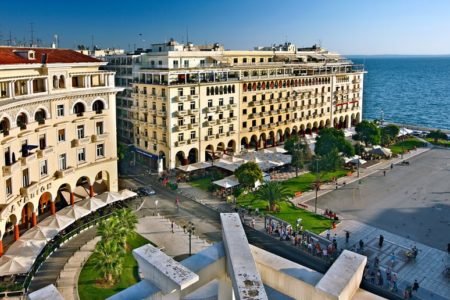