BRUSSELS(ANA/M. Spinthourakis) – A Greek law forcing employers to seek government approval for mass layoffs is too vague and violates European Union laws, the European Court of Justice ruled on Wednesday.

The case was brought to the European Court of Justice after Greek cement maker AGET Iraklis was prevented in 2013 from making collective redundancies by the then-government because of the economic crisis and the high levels of unemployment in the country.

The court ruled that the Greek law goes against EU rules on companies’ freedom to set up businesses in EU states.

“The Greek legislation is liable to constitute a serious obstacle to the exercise of freedom of establishment in Greece,” a note from the court said.

The judges recognized that a government is entitled to block mass layoffs “in certain circumstances in the interests of the protection of workers and of employment,” but the Greek law was too vague and gave the authorities excessive discretion “beyond what is necessary.”

More specifically, its said that the fact that Greece was suffering an economic crisis and high unemployment are not enough to block mass layoffs. 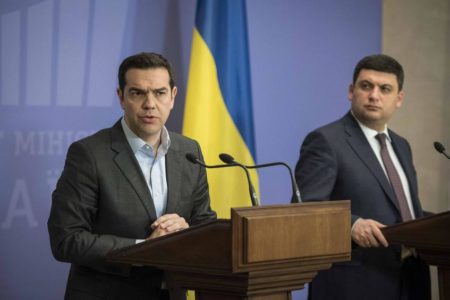