Tens of thousands of demonstrators marched in Athens Sunday to protest a potential compromise between Greece and FYR Macedonia over a long-standing name dispute.

Police estimated a crowd size of about 140,000, while organizers of the march claimed 1.5 million people from Greece and the Greek diaspora gathered to urge the government against brokering a deal regarding neighboring FYR Macedonia’s official name.

“The million protesters that the organizers imagined was wishful thinking,” Greek Prime Minister Alexis Tsipras said in a statement released by his office.

“The crushing majority of Greek people conclude that foreign policy issues should not be dealt with with fanaticism.”

Greece has blocked FYR Macedonian efforts to join the European Union and NATO because of the name dispute. The country of FYR Macedonia is officially known at the U.N. as the former Yugoslav Republic of Macedonia.

But Tsipras, a leftist, has been open to negotiating a compromise in the 27-year dispute, sparking protests in both nations.

FYR Macedonia Prime Minister Zoran Zaev said in recent weeks his country would rename an airport and a major road after Alexander the Great “to demonstrate, in practice, that we are committed to finding a solution.” 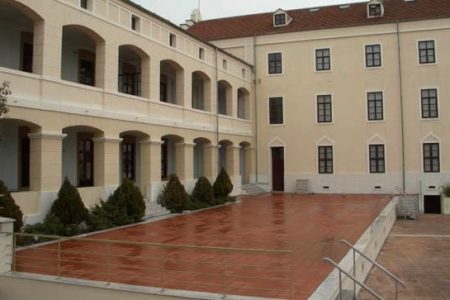 ‘Early elections if the government cannot conclude the program review’