Six of the nineteen individuals arrested for the clashes at the Athens Polytechnic and the wider region of the Athens district of Exarchia on Saturday, are facing felony charges for explosion and were sent to the examining magistrate to testify.

Another seven suspects, among them minors aged 13 and 17, are charged for bodily harm and resisting arrest were released pending trial.

A total of 14 suspects were sent to the prosecutor as the other five are being hospitalized.

Fifteen of the arrested are Greeks aged 17 to 38, and four are foreign nationals (from Albania, Afghanistan, Palestine and Romania), among them two minors aged 13 and 17. 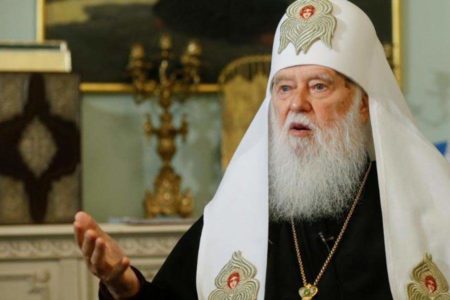 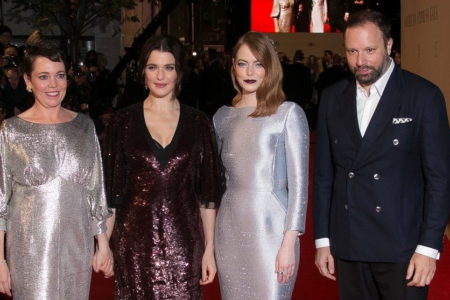